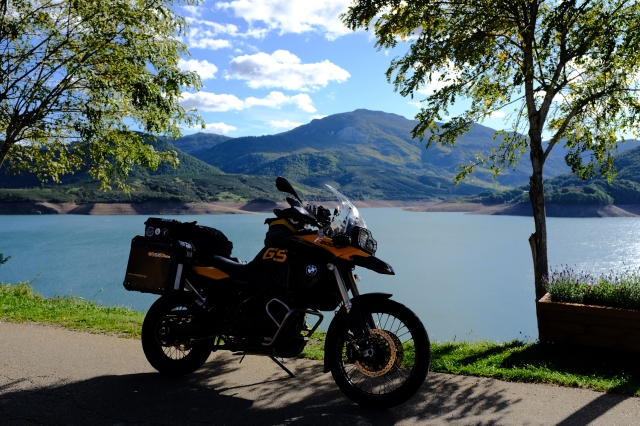 Tony Greenidge appointed Interim CEO Chairman Derek McMullan has announced that Tony Greenidge, previously IAM RoadSmart’s Business Development Director, has taken up the role of Interim Chief Executive from Monday 4 May.His appointment means Mike Quinton is stepping down as CEO with immediate effect, following his resignation announced at the end of March but he […]

top
We use cookies to help you use this website. Any personal data you give us is only used to provide our services to you, it is always kept private, secure and never sold. Data protection policy →