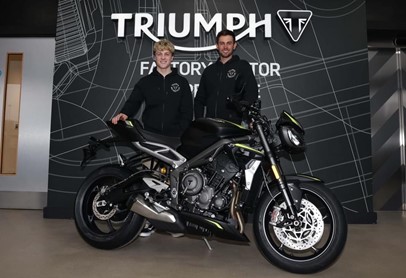 Once again, I have been persuaded to help Astro JJR in the up-and-coming BSB season. We will have a similar set as last year with the crew but are heading an exciting new direction. This year we are entering the Quatro Plant British Supersport Championship as the official factory supported Triumph team. We are now […] 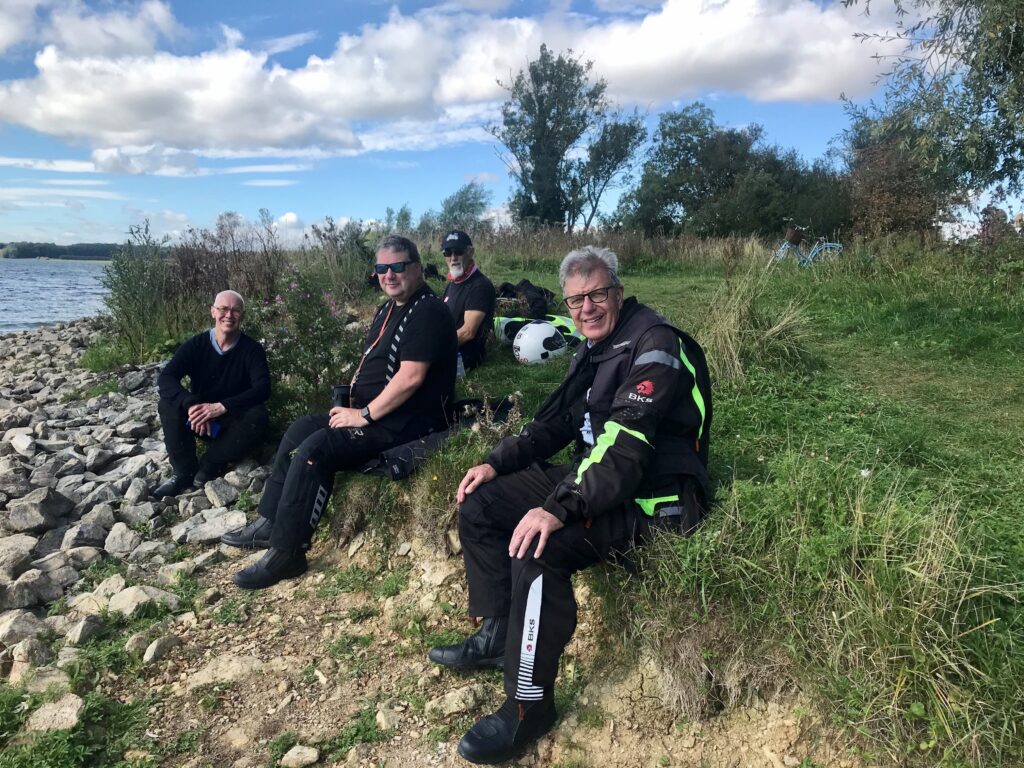 Editorial What a week! Make a few changes to the Highway Code and everyone has an opinion. Most of the yards of published and online comments have been pretty negative. The UK Government’s lack of effective communication of the changes was quoted most often. This has simply spread a lot of misunderstanding, misdirection and disinformation. […]