There are more than 304,000 pensioners (over 65s) currently driving on UK roads with penalty points on their licence, nearly 25 times the number of young teenage drivers – of which there are just over 12,000 with penalty points. The findings, which came from a Freedom of Information (FOI) request to the DVLA by the […] 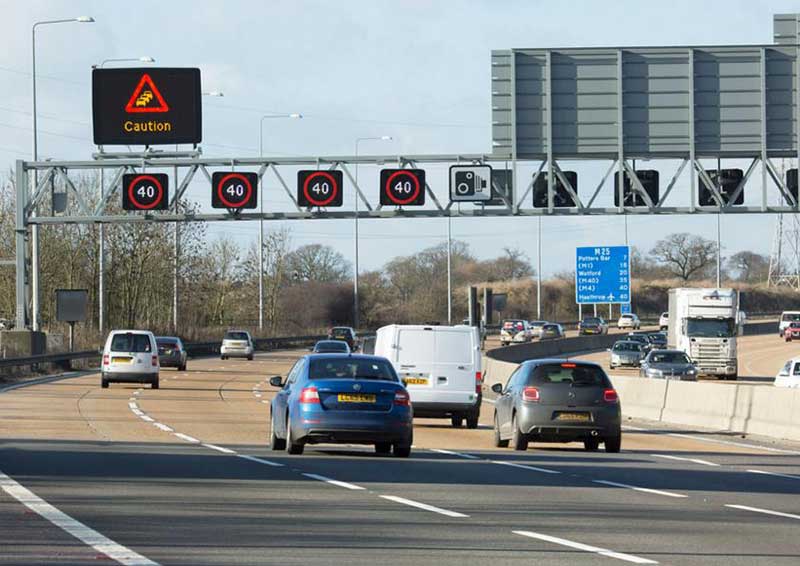 A new House of Commons Transport Committee inquiry has been announced by MPs into the safety and roll out of smart motorways. Campaigners against them have called for them to be scrapped, some labelling them as ‘death traps’. One coroner concluded that smart motorways ‘present an ongoing risk of future deaths’ while another has referred […] 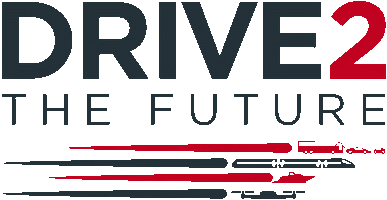 The Policy and Research department of IAM RoadSmart, as part of their involvement in an EU funded project called Drive2TheFuture, has engaged with Approved Driving Instructors (ADI) across Europe to understand how they feel about, and what they know about autonomous vehicles. The DVSA has assisted us here in the UK and has informed all […]