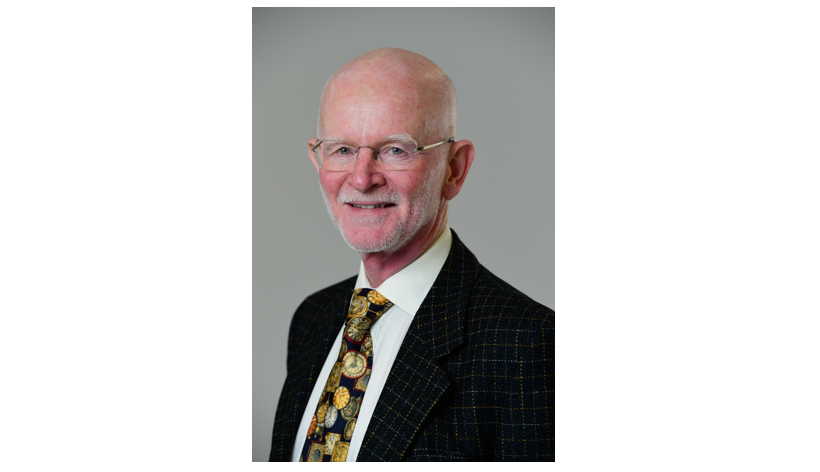 Derek McMullan (pictured above) has today retired as Chairman of IAM RoadSmart, to be succeeded by Stuart Donald QPM.

While stepping down as Chairman, Derek will carry on his longstanding involvement with the charity as a volunteer Masters’ mentor and Observer for both cars and motorcycles within his local area.

Having been due to retire last year, Derek extended his support and tenure during COVID-19. He said: “It has been a privilege to serve as Chairman for IAM RoadSmart, the pinnacle of my time with the charity, and I am very proud of the work my fellow council members and the charity’s staff and volunteers have delivered during my term in office.

“However, now is the time for me to pass on the baton to Stuart, whose passion, commitment and experience of road safety will help IAM RoadSmart to further develop its crucial work to reduce the numbers of people killed and seriously injured on UK roads.”

Previously Vice Chair at IAM RoadSmart, Stuart Donald has extensive experience of road safety, having enjoyed a 30-year career in policing, culminating in the position of Assistant Chief Constable at Humberside Police. He is a sought-after international road safety consultant involved in projects around the world and was awarded the Queen’s Police Medal for distinguished service in the 2011 Birthday Honours List.

Stuart said: “I am in my 31st year of IAM RoadSmart membership, so it is a great honour to be appointed Chairman and to support the vitally important work the charity does in delivering advanced driving and riding education, and in making such a major contribution to road safety in the UK.”

Tony Greenidge, Chief Executive Officer at IAM RoadSmart, said: “Our sincere thanks go to Derek for his hard work and devotion to IAM RoadSmart over so many years. While it is great that he will still be involved at a local level, he will certainly be missed by me and my colleagues centrally.

“I am however looking forward to working with Stuart as he takes on the Chairmanship. He brings with him a wealth of road safety knowledge and expertise which will be invaluable in helping all of us at IAM RoadSmart – trustees, directors, staff, trainers, groups and volunteers – make our roads safer by improving the skills of drivers and riders through our education and coaching programmes.”