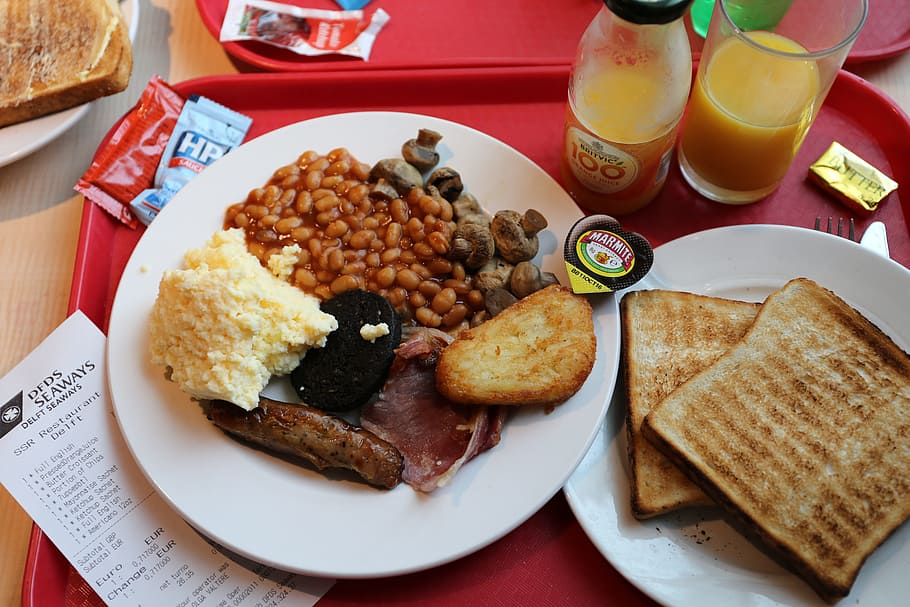 The Moorlands Baslow Road, Owler bar Sheffield S173BQ
ALL SAM members, their friends and family are welcome to join us.
Book your place here

!Remember, that to take part in SAM events, you must have a current, paid up, IAM RoadSmart  membership (This is checked against IAM RoadSmart online and our Membership Secretary’s records). The SAM Club membership fee (£12 still!!!) can be paid at the FREE Autumn Breakfast. The really good news is that your Club membership will last until March 31st 2023

Welcome to the latest edition of the Survival Skills Rider Training newsletter, which goes out on Thursdays and covers my Facebook posts up to Wednesday. Survival Skills is all about helping you improve your knowledge, your skills, and your understanding of ‘better biking’ and I won’t take up half your day with random ads or product placement! All you get are links to my ‘better biking’ posts of Facebook.

TRAINING – we’re into the changeable time of year now. It’s still possible to get some nice mild and sunny days, but it’s likely to be interspersed with wet, windy and rather chilly weather too. I am continuing to offer training, but don’t forget – if the weather doesn’t look promising, the Survival Skills WET WEATHER GUARANTEE will avoid having courses disrupted. I am currently taking bookings to mid-November.

—LATEST FEEDBACK FROM SUE GREGORY—
Really enjoyed the time, especially helpful when you get constructive information with an area of my riding that is giving me concerns. Good riding on some nice twisty roads giving me loads of practise… Would recommend Kevin to anyone…

Talking of the website, it has been given a bit of an upgrade! As well as some new articles about my courses and training generally, I’ve adds links to my EBOOK SHOP at Ko-Fi, my paperback BOOKSTORE at Lulu, the 60 SECOND SAFETY VIDEOS on YouTube, as well as the FACEBOOK ARCHIVE of 500+ better biking articles!
And of course, I’m also available for ONLINE COACHING sessions immediately.

READ ONE THING – if you’re pushed for time, have a look at the TIPS on TUESDAY post on mastering tight right turns. It’s a surprisingly common problem, even for experienced riders.
NEXT LIVE PRESENTATION – BRAKING IN BENDS – must-have skills or avoid at all costs? In theory, we’d enter every corner ‘at a speed that allows us to stop in the distance we can see is clear’. In reality, the situation ahead of us can change in an instant. And we’re human – we make mistakes. And so sometimes, the ability to lose speed rapidly and under control in corners is an absolutely essential skills. Unfortunately, not every rider manages to slow down AND keep control – braking in corners leads to far too many crashes.
In this webcast, we’ll look at how braking and steering inputs can work together without overwhelming tyre grip. Tickets cost £5 – get yours here:
WEDNESDAY, 3 NOVEMBER 2021 AT 20:00

DECEMBER’S TALK – SCIENCE OF BEING SEEN (SOBS)
CLUB & GROUP TALKS – I’ve just delivered two more presentations – one in person in Gloucester, and the other online for Thames Valley RoSPA group who told me I had given them “loads to think about”. I have a couple more in the diary but if you’d like me to arrange something for your own group or club, get in touch. As well as the ‘Science Of Being Seen’ and ‘Crash Course (as in “how not to…”) presentations, I have a selection of others on various riding issues. Drop me a line to sort something out.

NEXT Ko-Fi WEBINAR – I planned to run this on Monday October 4 but due to other commitments, I have had to postpone it – I WILL get it sorted. Free to all supporters & subscribers!

*** SOBS *** Back on the road!
The last time I stood in front of a live audience to deliver my ‘Science Of Being Seen’ presentation was in February last year, at Rochester on behalf of Kent Fire and Rescue Service. Brittany Morrow, the American woman who is a proponent of safety clothing on bikes, and whom I have worked with on Shiny Side Up in New Zealand was along as a guest with her partner, to see what the Biker Down course was all about… See more

Elevenses 179 Wed 13 October
In today’s webcast… first in-person SOBS presentation since February 2020… Cake provides electric bikes for anti-poaching rangers… is there an ultra-fast charging future for electric vehicles… blast from the past as the new Z650RS is revealed… Kawasaki release and affordable, accessible dual-sport KLX230S… Furygan FURY airbag down from £380 to £200 at M&P – with a catch… sudden misfire – check the fuel for water… coroner blames lack of signs for fatal NZ crash… See more

*** TIPS ON TUESDAY *** Get upright THEN accelerate
It’s that time of year again when road surfaces are turning from warm and dry to cold and slippery. Down here in the south-east of the UK we’ve had a few days of ‘Indian Summer’ with bright sun, mild temperatures and no rain, but in about a week’s time that’s likely to change.
And every year, around about this time, there will be a rash of crashes as riders – often newly qualified riders who’ve ridden though the summer on … See more

*** COMMENT *** Mythbusting and tyres #2 – pressure variation
Motorcycles can only do two things – change of speed or direction. But the forces that allow us to do that operate through the two hand-sized contact patches where rubber meets road. Thus it shouldn’t come as much of a surprise that tyres are a critical part of riding and deserve careful consideration and routine care.
And one aspect of that care is keeping tyres correctly inflated. … See more

*** FOCUS ON FRIDAY *** Are modern bikes degrading riding skills?
I was watching a forum debate recently about what some riders were regarding as ‘necessary’ technology for their next bike purchase. A shortlist was rapidly drawn up based on what they thought was essential in a modern machine. One machine was dismissed almost immediately because of a lack of damping adjustment in the front forks. Another didn’t make the cut because it didn’t come with a factory quickshifter. T… See more

*** COMMENT *** Oldie but goodie – ‘Ride On’
Many of the Aussie safety videos have been pretty good, hard-hitting but non-judgemental. And that also applies to a late 1990s Down Under safety video hosted by double 500cc world champion Wayne Gardner. An Aussie instructor sent me a VHS copy of a video by post, which was very good of him.

I rather liked it, particularly the emphasis on positive actions to “avoid harm” rather than the UK approach of focussing on perfect riding … See moreTHAT’S IT FOR THIS WEEK – so finally SHARE THE NEWS!

Please Please PLEASE pass on the newsletter to biking family and friends. Let’s get everyone we know ‘better biking’.

See you next week