In response to the Government four-step plan detailing a roadmap out of lockdown and the phased lifting of certain COVID restrictions, IAM RoadSmart has produced a chart detailing our proposed safe resumption of activity. This chart refers only to England at the moment. We continue to monitor the proposals from the devolved administrations and the […] 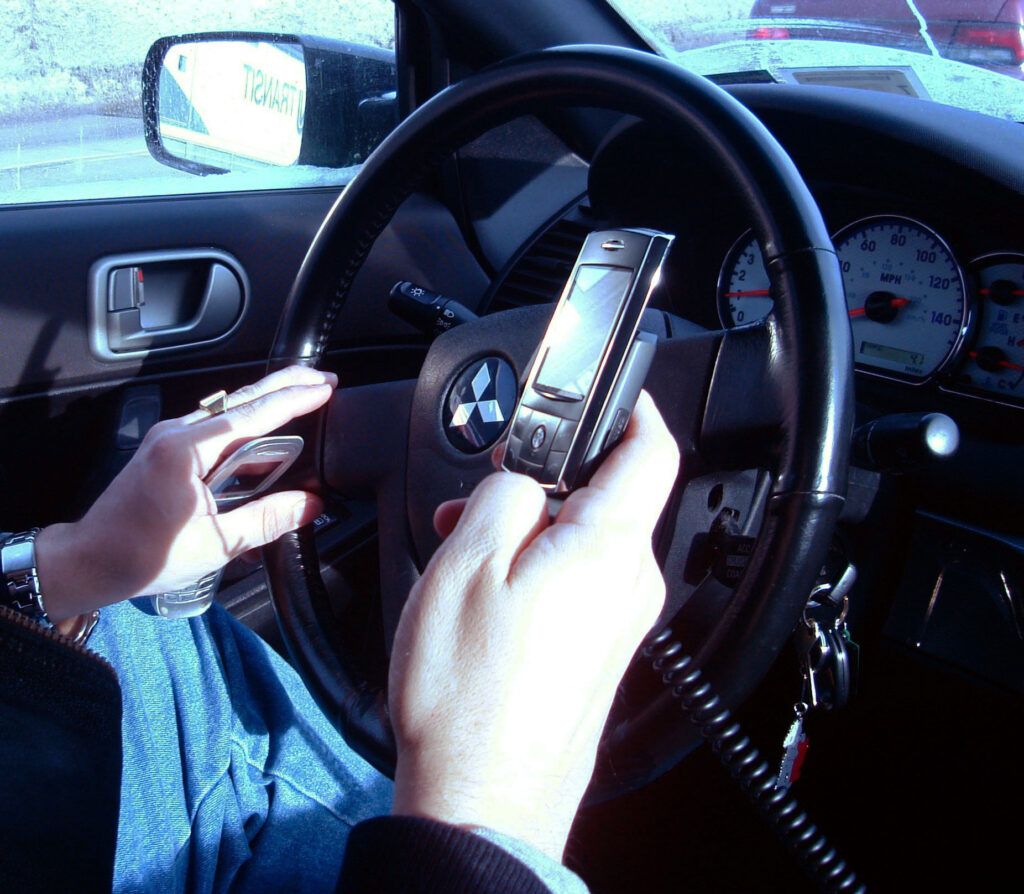 IAM RoadSmart recently responded to the government consultation on closing loopholes in the mobile phone legislation. We supported all their proposals to make it illegal to take pictures and access the internet on a hand held phone while in control of a vehicle. There had been cases where drivers had proved that they were not […] 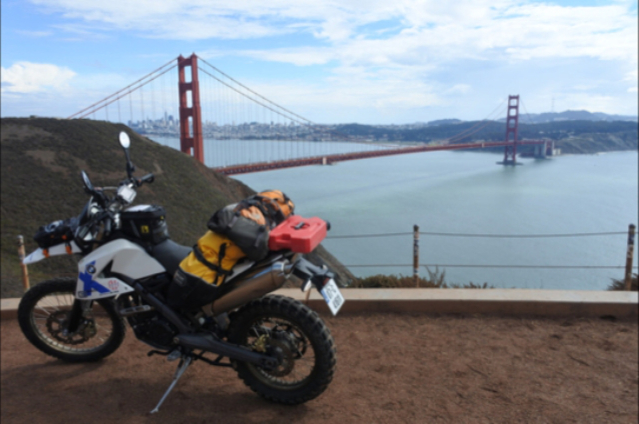 This press release was issued by the Motorcycle Action Group on 10 June 2020 on behalf of a Coalition of Motorcycling Organisations, including IAM RoadSmart. 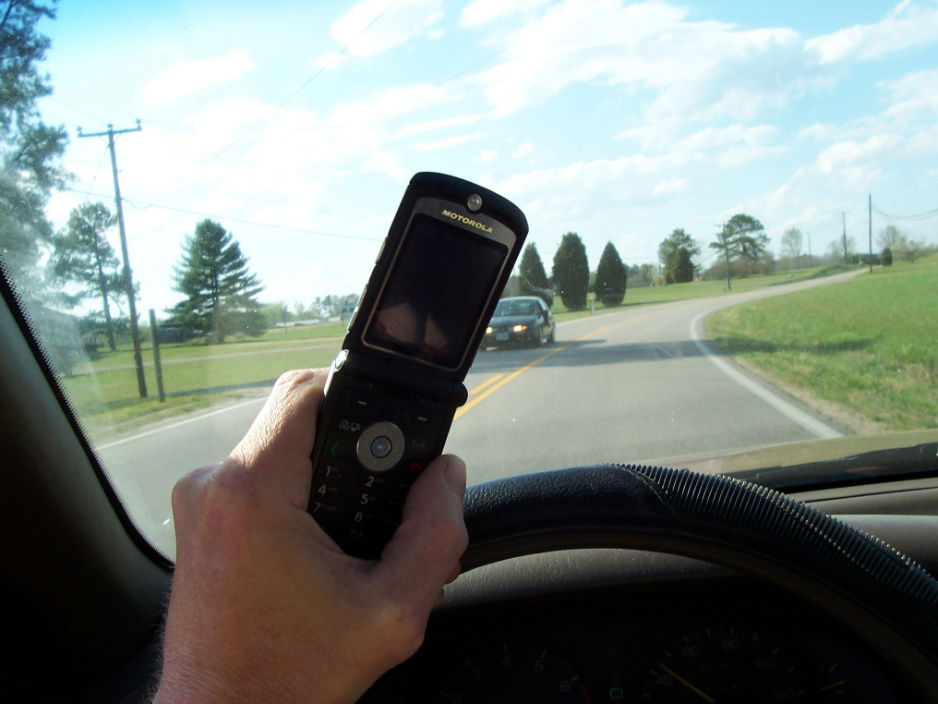 New legislation to tighten up mobile phone loophole is good, but not enough, says IAM RoadSmart IAM RoadSmart has welcomed the government’s decision to close a legal loophole which allowed drivers to not be prosecuted for using a mobile to film or take photos. However, the new measures fall short of banning the use of […]